Packaging and Presentation of Creepypastas

Creepypastas are an internet horror story originating on blog posts and internet chat forums. The first creepypastas were usually the forum equivalent of chain emails, where people would post what were essentially campfire stories in the middle of the forum in the hopes that someone would see it. Sometimes these would take the form of internet curses, telling users to repost to a different board or site in order to break the curse and pass it on to someone else, in much the same way one breaks the curse in the ring movies. Other times they would simply be scary stories about monsters or serial killers posted randomly as an attempt at trolling. One of the first creepypastas to ever be posted and archived was Jeff the Killer, a creepypasta about a young man who got his face burned off and then proceeded to kill people. (Sessuer) It was originally posted to the Newgrounds forum site and contained an image that has remained popular ever since. The story was not very well written as it was simply a blog post written on the internet in the early 2000s, as were many other creepypastas.

After the creation of the creepypasta website, a place where creepypastas could be archived, they skyrocketed in popularity. The format of the genre changed from random posts to a more documentative style, with stories like the infamous Slender Man being a prime example. Slender Man was originally an entry by Eric Knudson in a competition of the Something Awful Forums, an internet chat forum, to create the scariest paranormal images possible. The images showed what appeared to be a tall, thin man with tentacles standing in the background of a playground. (Cohn) 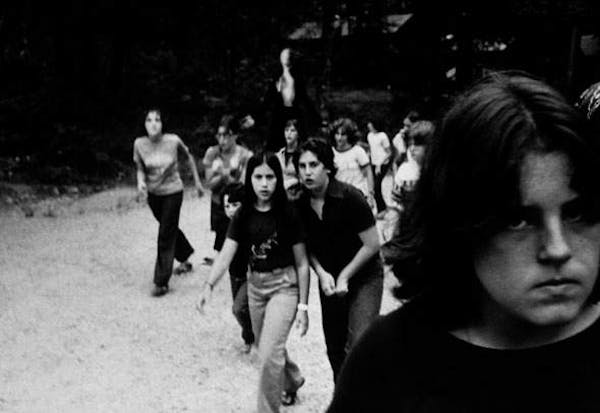 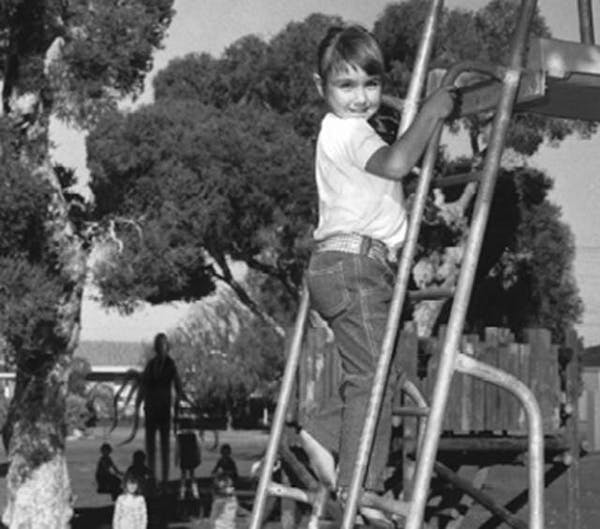 He won the competition. Other stories began experimenting with the original formula of the genre, with stories being told in the form of entire chat forum pages as exchanges between several people, such as Candle Cove. Others experimented with the stories just being a series of blog posts all leading up to a horrifying ending, like 1999, and The Showers.

After the creation of the creepypasta website, all these stories found a new home and a much wider audience, leading to sequels to Jeff the Killer and other stories. With the newfound fame of the genre came new authors, some less talented than others. Stories like Sonic.exe which attempted to emulate the blog post formula but ended with the author/main character dying at the very end (the-Hyena), or the endless knockoffs of Jeff the Killer, which were stories written by young children attempting to put their power fantasies into words for the first time. (GamerFuelTv) The genre quickly gained a reputation online for being poorly written fanfiction of Jeff the Killer and Slenderman, often combining the two. (R) Unfortunately, the genre’s reputation would take another massive hit in the form of the Slenderman stabbing in which two young girls attempted to sacrifice one of their friends to the fictional character in 2014. (Cohn) After that, interest in the genre plummeted and the original Slenderman post was deleted.

Meanwhile on reddit, around the same time the website was created, a subreddit dedicated to creepypastas was created called, fittingly, r/creepypasta. After the stabbing, they rebranded to r/nosleep, which has remained quite popular as a place to post scary stories in general, both in a regular third person format and the blog post creepypasta format. With the popularity of the subreddit itself still relatively high, some authors sought to publish and advertise their works on there. Veteran members of the subreddit have gone on to achieve a level of fame by publishing their works in story collections like Vincent Vena Cava. (Cava) New authors began publishing their works chapter by chapter to the subreddit like C.K. Walker and blogger Jack Townsend.

C.K. Walker’s Borrasca was an outlier on the creepypasta community as it was not structured like a typical first person creepypasta, that being a series of blog posts or reddit posts, instead, it reads more like a Stephen King novel as it is told entirely from the eyes of the protagonist in a very ordinary way, unlike a blog post where the author has to finish the action every now and then and make it look like the protagonist is posting that part of the story. Take Felix Blackwell’s Stollen Tongues for example. Each reddit post Felix made to r/nosleep constitutes a chapter in the book. (Blackwell) The effect of the story is heightened once it is learned that the book was only published after the final post was made. Readers of r/nosleep would consistently suspend their disbelief and engage with the authors in the comments as well, asking them questions regarding the story in universe. This practice is even acknowledged in Felix Blackwell’s book, which was adapted from the posts.

Authors will often also use other platforms to advertise and publish their work, most notably YouTube. Several youtubers and content creators work directly with authors, most notably the content creator, MrCreepyPasta. (MrCreepyPasta) He has helped keep the genre alive through his collaboration with authors by narrating their stories on YouTube and supplying narrator services for their audio books.

Daniel, Adam. “Beware the Slenderman: How Users Created the Boogieman of the Internet.” The Conversation, 23 Jan. 2017, https://theconversation.com/beware-the-slenderman-how-users-created-the-boogieman-of-the-internet-71338.

This entry was posted in Publishing, Writing. Bookmark the permalink.